Natalia Pereira is the chef and owner of Downtown LA’s Woodspoon, a rustic Brazilian restaurant inspired by the African, European and Indian influences specific to the region of Minas Gerais, Brazil. Growing up in Vianópolis, a small town in Minas Gerais, Natalia developed her love for food at an early age and was first taught how to cook by her mother.

As a teenager, she spent three years living on a farm to grow her knowledge of food. Shortly after, Natalia moved to Los Angeles––without speaking a word of English––to work as a private chef for several families around the city. Eventually, a close friend and client of Natalia’s who believed in her vision partnered with her to open Woodspoon in 2006. 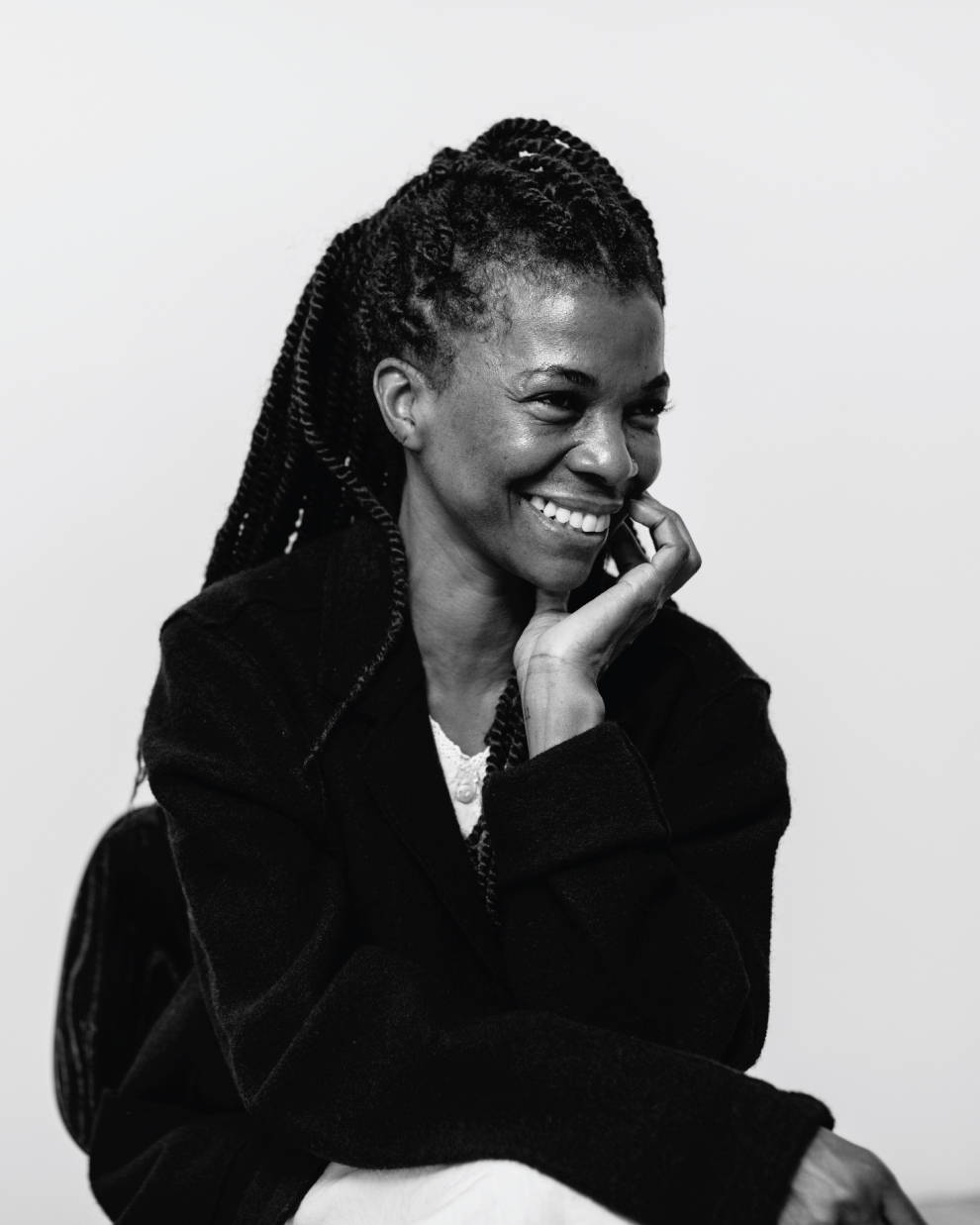 “We all have many dreams, not just one. And I feel very fortunate to be able to have my dream made here.”

“AMERICAN is”, a short film series by BLDWN identifies a unique and diverse group of individuals, from all walks of life, who were asked to answer the question, “American is _____”? The responses were as beautiful and inspiring as those we heard from.

We hope you enjoy what they shared.

Also in AMERICAN is